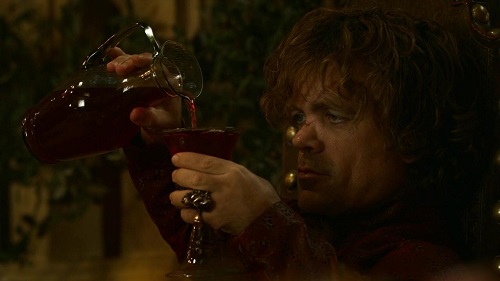 Game of Thrones is the most popular TV show of this generation and if are a fan of the show, you’ll understand why. Nudity and gore are a common thing in Game of thrones but the fact that there are many references to drinking games which simply goes overlooked.

How about we turn our whole GoT experience into a drinking game? This game does exactly that. Playing this game will surely make your GoT time whol a lot different.

A medium to watch Game of Thrones (TV or Internet)

Alcoholic Beverage of your choice.

How to play Game of Thrones Drinking Game?

There is also a drinking game on Tyrion’s famous lines, I drink and I know things.

Alternately, you can create your own rules, like this Tumblr user Loser Kid 520