You are here: Home / Ice-Breakers / The Human Knot 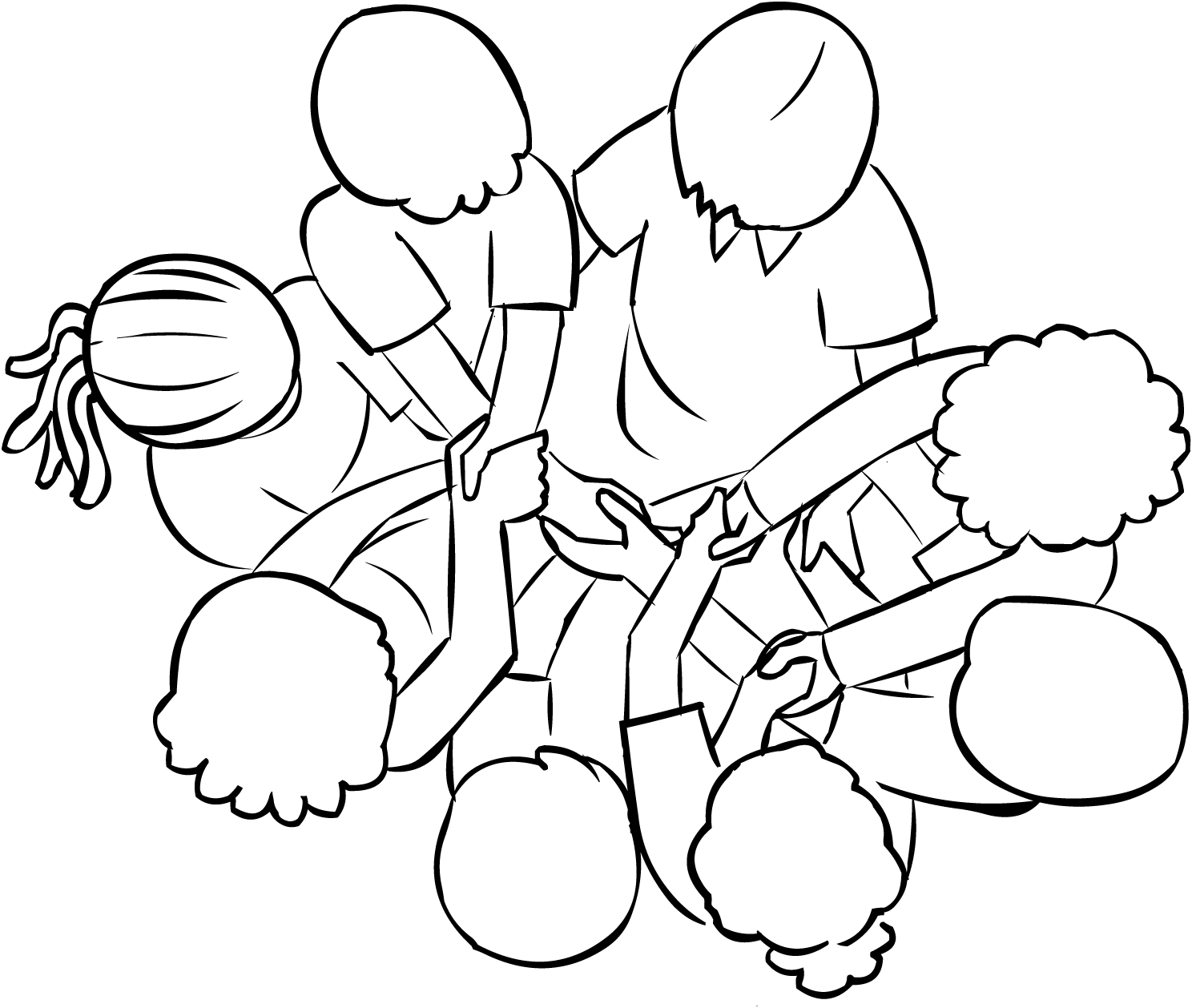 The Human Knot is a great team building game for kids and a cool ice breaking activity for adults. The main feature of the human knot is its simplicity. The objective of this game is to loosen the seemingly complicated network of human hands.

Effective Age Group: 5 and above

How to play The Human Knot Game?